Check out
our sales 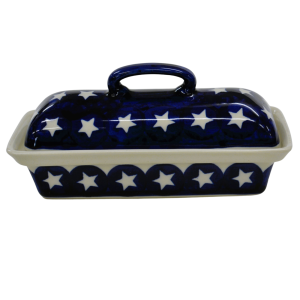 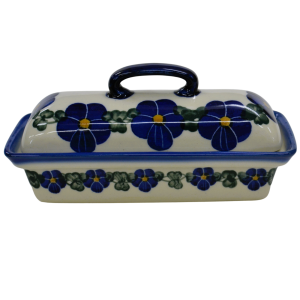 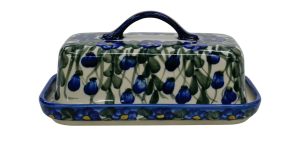 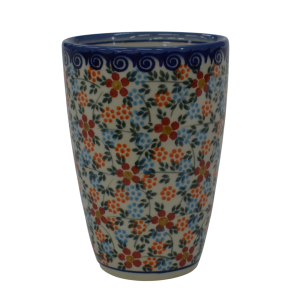 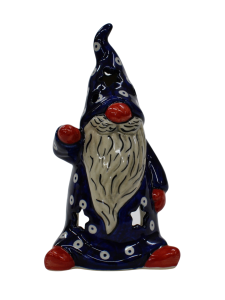 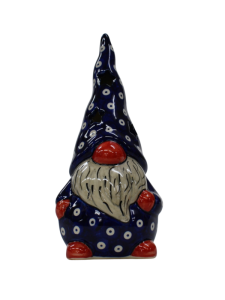 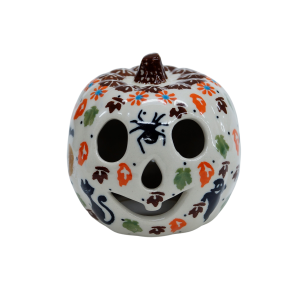 Handmade products with love
for beauty

Subscribe to the newsletter and get a discount on your first purchase!

Enter your e-mail address if you want to receive information about new products and sales.

The production method, unchanged for hundreds of years, gives our ceramics a unique character.

The history of Bolesławiec for over 350 years has been closely related to the pottery and ceramics industry. Both the city and its surroundings are located in the Bóbr and Kwisa basins, which are rich in deposits of (unique) clay suitable for the production of stoneware products fired at a temperature of 1280-1300°C. In addition, the region of the capital of ceramics is rich in clays used for glazing. Thanks to them, it became possible to obtain a brown, glassy surface. Called earthen glaze, they became typical for Bolesławiec products.

The earliest mention of a potter from Bolesławiec appears in the town books of Świdnica as early as 1380. Pottery guilds were united in the guild at the beginning of the 16th century. Over the years, the craftsmanship took on a characteristic and quickly recognizable form. Initially, products were made of noble silica, which were characterized by durability, i.e. ideal for broadly understood economic use. For several dozen years, forms of everyday use were developed and refined, but also new ones were created, which was favored by the status of the city, its geographical location and the wealth of its inhabitants. The popularity of luxury goods grew, so the production of coffee and tea sets began. In addition, the range of dishes on offer was constantly expanding, from huge, decorative pots to delicate tableware.

Due to changes in the composition of the ceramic mass, a noble stoneware was obtained, which is characterized by a lighter color. The dominant color of the decoration was cobalt, green and brown, and the decorations were first applied with decorative stamps. Ceramics production did not collapse even during the political changes at the turn of 1980 and 1990, and now the local product of Bolesławiec finds its customers all over the world.

up
Shop is in view mode
View full version of the site
Sklep internetowy Shoper.pl